90% silver coins are coins that contain, you guessed it, 90% silver content. They are a very popular way to invest in precious metals because they sell at prices very close to the silver spot price. They are divisible down to individual Nickels, and are a very flexible way to buy silver. They are easily stored in face value bags and are widely available on the market.

In the 1960s the US government, because of the increasing price of silver, stopped using silver in their coins. Before this, silver was a major constituent of many coins, with most currency coins containing 90% silver and 10% copper. The pre-1965 silver coins fell out of circulation as the public realized the silver value, and these coins have become very popular ways to invest in silver. Some of the coins have a certain amount of collector value if in great condition, but most are bought only for their silver content.

How is Junk Silver Sold?

Silver investors look for prices that are very close to the value of silver that these 90% coins contain. By getting close to the spot price, rises in the spot price will increase the value in the silver holding without having to overcome too large of a buy-sell spread. 90% junk silver coins are one of the best investment tools for the casual retail investor, and they are a great entry point to silver investments.

Websites like APMEX and JM Bullion regularly stock junk silver coins, and they are available in a variety of quantities. The larger volume you purchase the better value you are likely to get, for example, the $1000 face value bags are popular and include around 717 ounces of silver.  Of course the face value of the coins is far below the silver value. 717 ounces of silver sells at about $22,000 at present spot prices.

When demand heats up it can be hard to find 90% junk silver, as there is no new product going into circulation, and the market relies entirely on resales. It is such good value that demand increases and a situation of relative scarcity develops.

Below is a list of some of the most popular 90% silver coins from America. They are abundant most of the time, but when there is a run on silver they tend to be far less available. They are very liquid as the value inherent in the investment encourages investors to choose them over many other forms of silver investment. 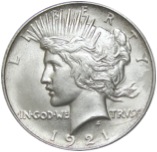 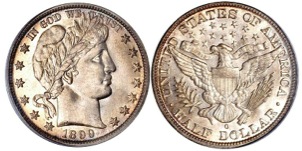 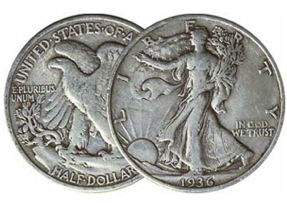 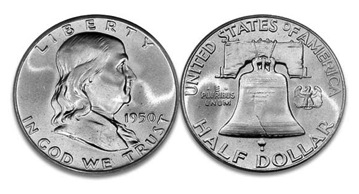 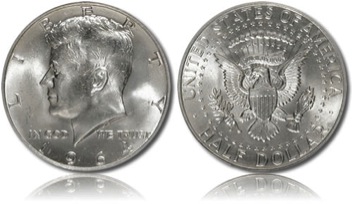 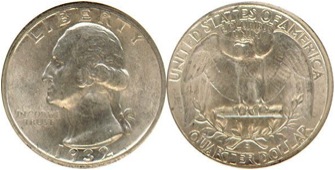